The Debt-Free Degree: How To Eliminate College Debt At Every Step 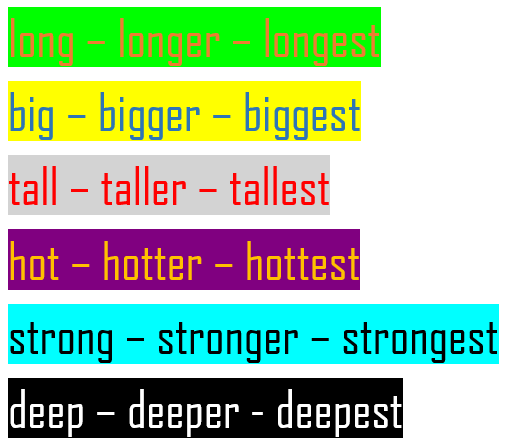 Turning a Good Teacher into a Great One

Direction: Choose the correct adjective to be used in each sentence.