Directions: Read the sentences carefully. Each sentence is divided into 4 parts marked A, B, C, and D. Identify the part that must be changed to make the sentence correct.

a. He is living in this country

b. ever since he came

c. but he makes no

d. attempt to speak our language.

a. Some doubt about the state of truth of those who do not share their faith,

b. but they leniently tolerate the situation

c. even if they are hinder

d. the motives of others.

b. have this natural inclination

c. for fending off lonely, exile, and death

d. by dressing up the passing moment as a miracle.

a. Costing more than $40 million and grossing $20 million in the first two weeks,

b. Pinocchio is one of the most expensive film

c. Made in Italy

d. To help put Rome back to the filmmakers’ maps.

a. Oil prices have shaping the world economy for many years

b. but the emergence of the New Economy and the rise of service industries

c. have supposedly made oil

a. The movie we have seen

b. is a precision-carved jigsaw puzzle

c. that it took us inside the head

a. The most popular alumnae

b. of a barangay high school

c. is now serving a president

d. of a well-known state university in manila.

b. Okinawa has the highest proportion of centenarians in the word

c. but its ranking of male life expectancy

b. should implement certain policies

c. which would cater to the economic, political, moral,

d. and the social needs of the nation.

b. of social distinct

c. or the credibility of a piece of information

d. can lead to interesting state of perplexity. 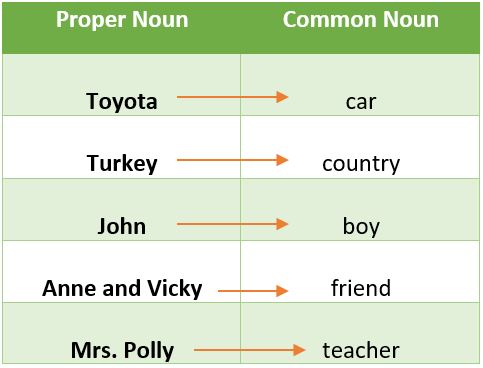